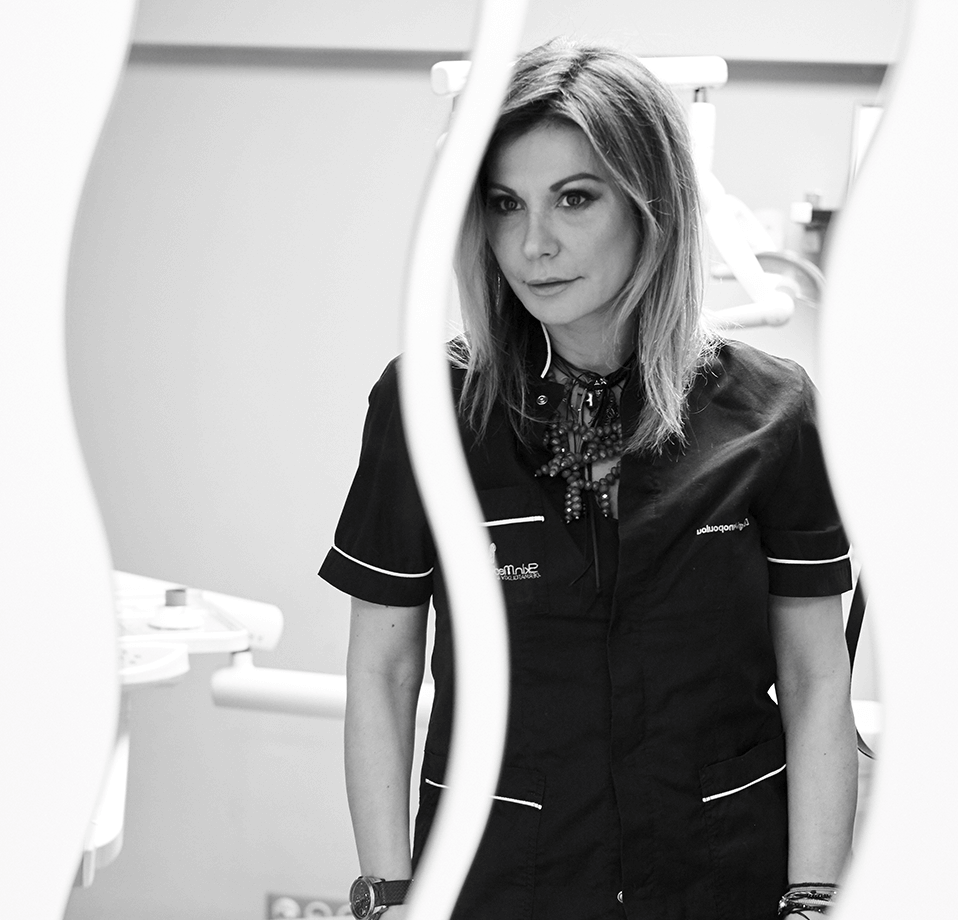 On the one hand, it could be your hormones.

Although many do not realize this, there is a connection between cellulite and hormones. Some experts believe that estrogens tend to aggravate the appearance of the orange peel as they encourage the body to store fat, especially in the abdomen, thighs, hips and buttocks. Although the hormonal cause has not been definitively documented, about 85 to 90% of women have some stage of cellulite, while at the same time men with normal hormones do not have any…

Cellulite can also worsen during pregnancy due to the high body weight gain and fluid retention.

During pregnancy, the body releases a hormone known as relaxin, which is believed to be responsible for reducing collagen production. And the less elastic the skin, the more often we will see fat cells squeeze the skin.

During and after menopause due to changes in the quality and texture of the skin, many women will see cellulite appear even more prominent.

Heredity is another factor in cellulite. In short, if your mother had you will most likely have as well.

However, even in such cases of predisposition, you can minimize its appearance by maintaining a healthy weight, proper nutrition, and skin care from specialist doctors.

At Skin Medical Secrets, we believe that the treatment of cellulite in the early stages is the best plan of attack if you want to reduce its appearance, by injecting body mesotherapy or even in combination, depending on the problem with Carboxytherapy. Since cellulite affects everyone differently, there is no predetermined amount of time it takes to increase and get worse. Some women experience cellulite deterioration in only a few months, while others may take years to see it increase..

Do not hesitate to troubleshoot the problem and contact our office.